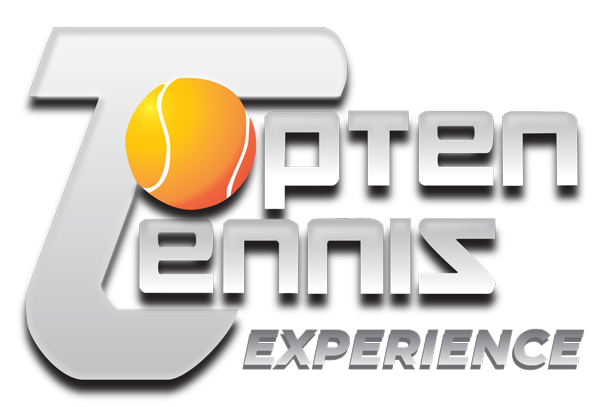 TOPTEN TENNIS school is created in September 2005. Lara Puig and Marcelo Wieliwis begin to work with a group of young players at the “Club Tenis-Squash Platja” in Platja d’Aro. In April 2006 the school is transferred to Tipi Park Sports Club of Santa Cristina d’Aro. Year after year and after a lot of dedication we are able to increase the number of players of all ages from 3 years old until 18 years of age.

During the 2006 season we see the first teams representing TOPTEN enrolled in provincial competition. Since then the number of teams participating in competitions is constantly growing, until today where our players compete in all junior categories in provincial and Catalonian Championships. For the first time in the 2011 season, we participated in the Women’s Spanish Children’s Championship, being ranked among the 8 best teams.

The Topten Tennis-Tipi Park school in Santa Cristina d’Aro has been included in 2015 in the list of the 25 best tennis academies in Spain by Tennis Europe, the official body that runs tennis in Europe. This distinction has been made based on the results obtained in the European and world circuit by local players trained in Topten Tennis. Paula Badosa (Begur), who in 2015 won the title of champion of the French Open, Roland Garros Junior and ranked No. 8 in the junior world ranking. Aliona Bolsova (Palafrugell), No. 4 in the junior world ranking 2014. Helena Jansen (Palamós), No. 38 in the sub 16 category of Tennis Europe 2015.

We use cookies to ensure that we give you the best experience on our website. If you continue to use this site we will assume that you are happy with it.AcceptPrivacy policy